This course is meant for IoT enthusiasts with zero hardware knowledge. The course will teach you useful knowledge by building simple hardware prototypes. 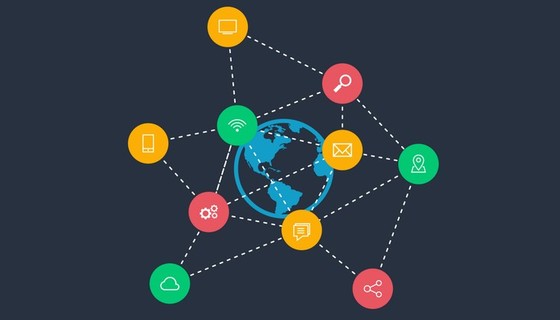 By the end of the course, you will be equipped with enough knowledge to build your own IoT project

Internet of Things (IoT) is the considered the driving force of the next industry revolution, Industry 4.0. As the name suggests, IoT is about devices connected to the internet. It is a very exciting area to be in. At home, we are only beginning to see air conditions being able to be controlled remotely by a mobile app. There are tons of devices can be IoT-ed. Outside home, in the commercial world, there is a huge demand to monitor and collect data from various machines.

In the past, hardware development requires specific circuit board and obscured programming languages. In 2004, Arduino was introduced to the world as the first programmable board for hobbyists. It gives the possibility of every programmer to hack their own hardware device. In 2012, Raspberry Pi (RPi) came to the market. On top of Arduino’s functionalities, it has a full operating system with much more powerful processing power. RPi has opened more doors for DIY enthusiasts. The internet is flooded with wonder projects using RPi. The only limitation is your imagination now.

This course is meant for IoT enthusiasts with zero hardware knowledge. The course will teach you useful knowledge by building simple hardware prototypes. It covers both the hardware and the software sides of IoT project creation. The following topics will be covered:

- Introduction to IoT and its significance
- Introduction to electronic signals and different pins on Raspberry Pi board
- Installation and introduction to Raspbian: a linux operating system for RPi
- Basic electronic components: resistor, capacitor and transistors
- Blinking and LED light, the “Hello World” of hardware programming
- Programming a web server with Flask: a python web framework
- How to use AWS IoT Core for data collection and visualisation
- Explore various sensors
- Building a health monitoring system for elderlies with a motion sensor
- Concepts of using AI to learn and predict health status based on the data collected with motion sensor
- Security and IoT

What am I going to get from this course?

We will be providing each student a new Raspberry Pi set and Soldering Tools.

This Python course is a data-centric introduction for beginners with no coding background, bridging the gap between p... 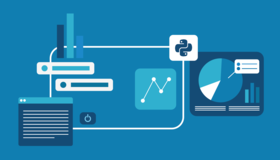 The course bridges the gap between programming and data science, focusing on the libraries for introducing data scien... 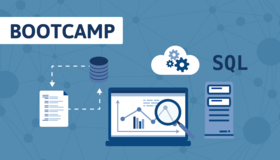