Learn How To Build Your Own Self-Driving Car

Learn how to build your own autonomous driving algorithm using the latest computer vision techniques and Python! 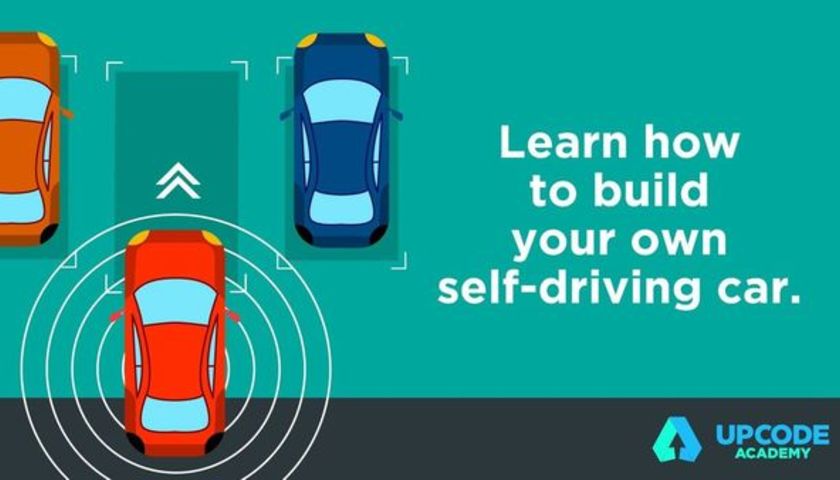 Learn how to build your own autonomous driving algorithm using the latest computer vision techniques and Python!

Computer Vision can be applied to numerous automation tasks, such as image search, robotics, drones automation, self-driving cars, video information extraction. This list is growing exponentially, thus increasing the demand for employees with this knowledge. According to Glassdoor, the average salary of a Computer Vision Engineer is more than $110,000!

Self-driving cars is a rapidly growing industry that has one of its nerve centers in Singapore. Efforts made by companies and research institutes like Uber, Google, nuTonomy, A*STAR, Tesla, NUS/MIT and others are proof of its fast growth.

According to smartnation.sg, self-driving vehicles are the future of mobility in Singapore, having the potential to radically transform our transport system and improve our living environment in many areas such as safety, efficiency, reduced fuel consumption, and traffic reduction.

Be a part of this change! Learning the computer vision skills needed for this development will get you closer to this hot market area and will open more opportunities for your career.

At the end of this workshop you will:
• Know the main computer vision libraries and their purpose
• Know where to find documentation
• Be able to produce tools using these libraries and their algorithms
• Have built a real world self-driving car algorithm and tested it with real data from the streets of Singapore

Note: Basic knowledge of Python is required. Bring along your laptop so you can take your own autonomous driving algorithm home!

This talk will be conducted by our Head of Robotics, Dr Marco.

Marco A. Gutiérrez is a PhD holder in cognitive vision planning for robotics systems and co-founder of GlideX, a startup in the field of AI for network security.

In 2015, he was granted the ARAP scholarship at the A*STAR I2R Human Language and Technology Department. Among his recent awards is the merit award at the “Singapore Challenge: The Science of Future Cities“. He was also finalist at the Entrepreneurship Forum and Start-up Competition (EFSC) at the 2015 IEEE/RSJ International Conference on Intelligent Robots and Systems (IROS'15) and received the merit award at the NVIDIA Jetson Developer Challenge for Artificial Intelligence.

Dr Marco has contributed to several free software robotics and AI related projects like RoboComp, the Point Cloud Library and Open Perception. He also served as organization administrator and mentor for these projects on several editions of the Google Summer of Code programme.

This event is already over.